Where Emmett Miller Was Laid to Rest.

Buried in Macon’s first city cemetery is a little known but notable artist who is credited for putting the yodel in country music. It is here you can find the nondescript grave of early country music singer, songwriter and recording artist Emmett Miller. His pioneering, falsetto-like, yodeling voice became a later influence on artists like Hank Williams, George Strait and Merle Haggard.

Born and raised in Macon (1900-1962), Miller was a minstrel show performer whose falsetto voice, often referred to as his “trick voice,” would influence and shape the earliest styles of country music.

Miller’s first recordings were released in 1924 on the Okeh label. His 1928 recording of “Lovesick Blues” has been covered and recorded by many artists, but it was Hank Williams, Sr., who earned a hit from it. Another earlier song of Miller’s, “I Ain’t Got Nobody” was recorded by Bob Wills and made it a commercial success.

While little is known about Miller’s life in Macon, the Macon City Directory has Miller listed as living at the Hotel Lanier in 1924. Incidentally, this hotel, located at 555 Mulberry Street, was once owned and operated by the family of noted poet Sidney Lanier.

During Miller’s minstrel performances, his backup group, the Georgia Crackers, included noted jazz musicians Tommy Dorsey, Jimmy Dorsey, Gene Krupa and Eddie Lang. His vaudeville show, which included his unique singing style and a black-face comedy routine, flourished in the 1920s and 1930s. He would record multiple records, but it was others who made his music commercially successful. He continued to perform in minstrel shows well after they fell out of fashion.

In 1949, Miller took to the road with what he called “the last great minstrel show,” “Dixieana.” The tour led to a Hollywood film called Yes, Sir, Mr. Bones (1951), a collection of old vaudeville acts, including Miller. The film flopped.

Miller would make his way back to Macon, where he would spend the last years of his life. Little is known about him, other than he faced personal and financial hardship. He would die at the age of 62.

Merle Haggard claims Emmett Miller as a major influence and even visited his gravesite in Macon. On his album I Love Dixie Blues, Haggard covered several of his recordings and dedicated the album to him. In 1996, Sony/Legacy released 20 recordings on an album titled Emmett Miller Minstrel Man From Georgia.

“To follow ‘Lovesick Blues’ from Tin Pan Alley to Emmett Miller to Hank Williams,” he concludes, “is to saunter along some forgotten shore of history… to go on a journey, the nuances and essential truths of whose cultural meaning we are just now beginning to understand.”

Fort Hill Cemetery is located in the oldest parts of Macon. Its establishment pre-dates the city’s annex. In this neighborhood area of East Macon is Fort Hawkins, established in 1806 by President Thomas Jefferson and Indian Agent Col. Benjamin Hawkins as an official U.S. Army Fort and Indian Factory for trading and meeting with Native Americans. At the time, it was the western frontier and a wilderness. It overlooked the ancient Indian Mounds of the “Old Fields” held sacred by the Muskogee Creek Nation, the Ocmulgee River, the Lower Creek Pathway that became the Federal Road connecting Washington, D.C. to Mobile and New Orleans, and the future site of the city of Macon founded across the river 17 years later.

Explore the museum with over 2,000 artifacts and watch an informative orientation film. After exploring the museum, venture outdoors to see the Earth Lodge with its original floors that are dated to 1015. Hike through a number of trails located at the park or pack a picnic to enjoy on the grounds’ shaded picnic tables.

The park’s 702 acres is expanding to 2,800 acres as a newly designated National Park and includes fields, forests and wetlands located along Walnut Creek and the Ocmulgee River. The Ocmulgee Wetlands allows visitors a glimpse into an ecosystem including birds, animals, reptiles and plants. Immerse yourself in the wetlands environment by taking a stroll on the boardwalk. 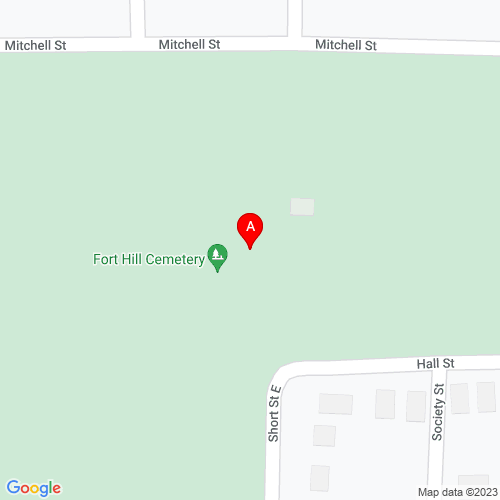